Why Did My Insurance Increase? 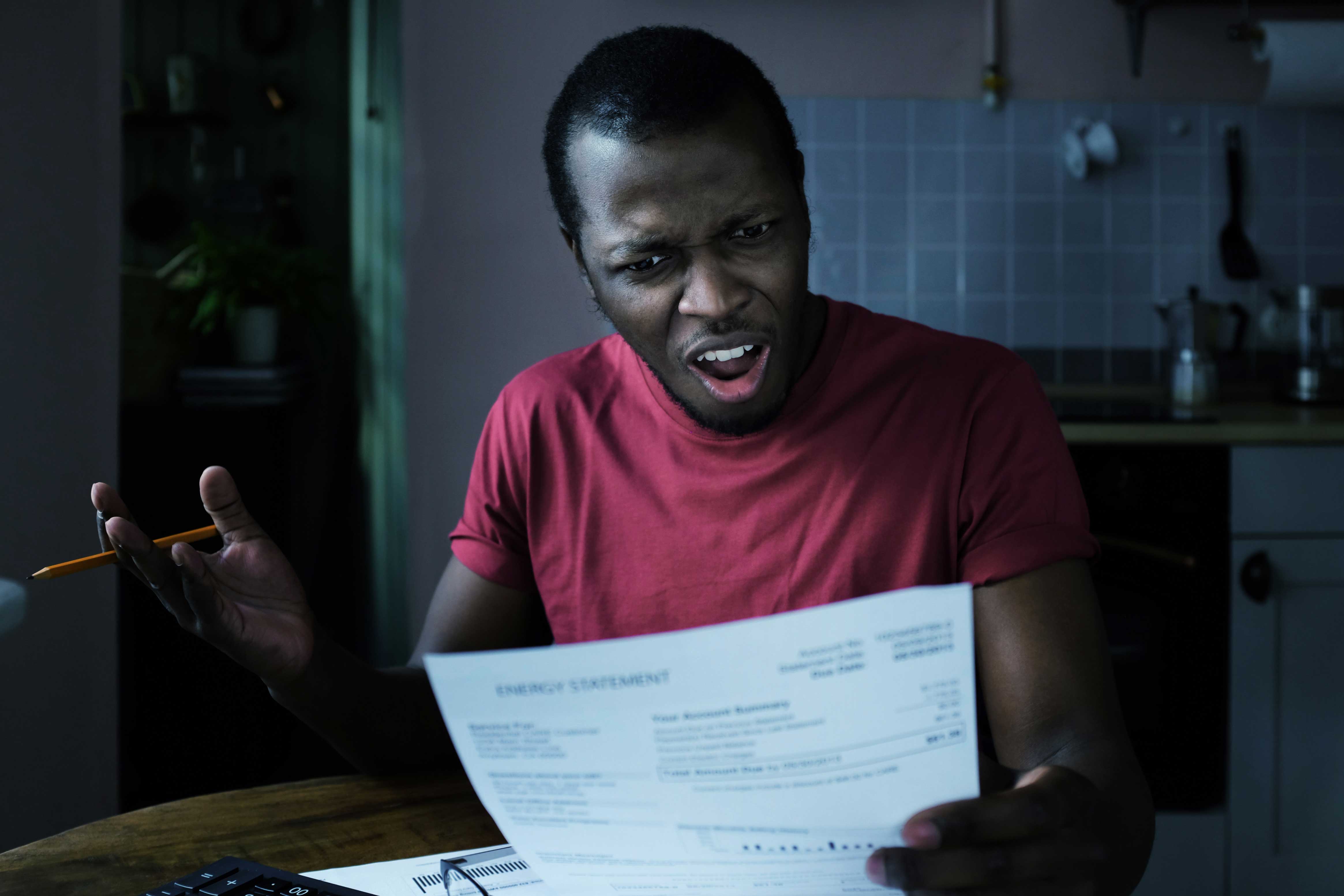 Your food bill is higher, your electric bill is higher, and the cost of gas is almost insurmountable for many Americans. Unfortunately, consumers can also expect the cost of their car insurance premiums to increase as well throughout the remainder of 2022, and likely into 2023. Major companies like Geico and State Farm are raising rates in several states across the country, and they’re definitely not the only companies doing so. The average national premium increase is 4.9%, according to S&P Global Market Intelligence.  This amount is enough to leave many consumers repeatedly questioning why their car insurance rates have increased when they haven’t had an accident or driving offense.

In our current economy’s state of inflation, it’s safe to assume that most drivers will pay more for their insurance over the course of the next year, despite not having increased or otherwise modified their coverage. But why are auto insurance rates increasing? Well, the short answer is because of inflation, but the real answer goes to the root of what caused our current state of inflation. In short, aftereffects of the global pandemic are raising auto insurance premiums, along with many other bills in the average consumer’s budget. Overall, the rate of inflation is at 9.1% for the same goods and services as a year ago.  The global pandemic led to not only supply chain shortages, material shortages, and labor shortages, its trickle-down effects have now spread across many industries including insurance.

You’re probably wondering how inflation directly increases your auto insurance rates? The answer is mainly due to three major aspects: a return to the roads, new and used car prices and parts increasing, and healthcare costs increasing. After most people received the Covid-19 vaccine, they returned to their normal work and activities. Roads and highways that had been nearly vacant for a year, were flooded with an influx of drivers, leading to an inevitable surge in accidents, which directly drove up insurance rates. Because of supply chain inefficiencies and material deficits, the cost of new cars increased by 11.4% in 2021. This then led consumers to turn to the used car market, which also saw a 7.1% increase. Vehicles are now not only pricier to buy, they’re also pricier to replace, so the cost of insurance rose again. Additionally, the cost of healthcare also skyrocketed due to labor shortages and an extreme demand on workers in the field. So, you guessed it – if someone is injured in a car accident, the monetary cost has risen along with everything else in our economy, so insurance rates have increased in response to this as well.

We can’t fix the market, and we can’t fix the economy, but we can make sure that you’re getting the best possible rates without compromising your coverage. Check out the Woop app to compare your coverage and find out exactly how companies are creating your profile and personal premium cost with our personalized Consumer Dashboard Report.

Why Is Delaware Car Insurance So Expensive?

Why is car insurance in Delaware so expensive even though its such a small state? Hint: the two are not at all related.

What You Need to Purchase a Vehicle

What Is Water Backup Coverage? And Why Do We Include It in Our Quotes?

Explaining water backup coverage and why you don’t want to get stuck without it.

Besides being one of those things you always hear about but never really understand, its a secure account that connects buyer and seller so you can purchase your home.

What Is Annual Mileage?

Insurance companies typically request an estimate of your annual mileage when you apply for insurance. Here's what you need to know.

What is a primary home?

Its important to correctly classify your home as primary, seasonal, or secondary. If you do not and you have to make a claim for a loss, you might have difficulties with your insurer.

Company
AboutPartnersContactMy Dashboard
Resources
Why did my insurance increase(888) 621-2001help@woopinsuranceagency.com
About
Terms of ServicePrivacy PolicySecurity