How Does My Carrier Determine My Rates? 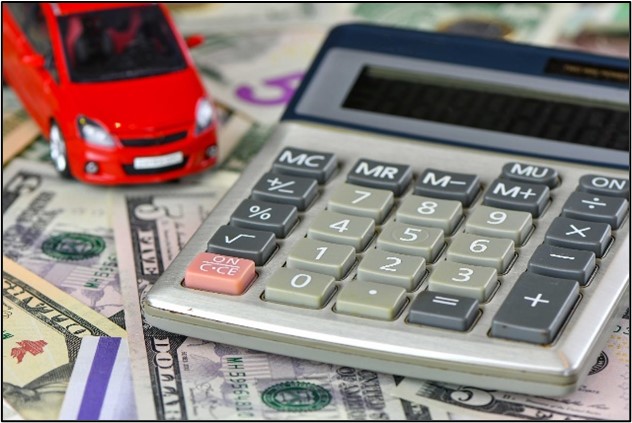 You may not realize it, but your carrier creates an in-depth profile of you to determine its cost to insure you.  The two bullet-pointed lists below describe all the possible factors that carriers consider and, therefore, may cause rate increases:

• Territory – This is usually defined by where you reside.  Rural territories often have lower rates than urban, metropolitan territories because loss frequency and claims tend to be more common in cities, not suburbs.

• Use of vehicle – “Use” categories include: pleasure; driving to work or school; business; farming.  Typically, rates are lowest for farming and highest for business.

• Age – Younger drivers are more inexperienced and tend to be in more accidents than older drivers.

·        Gender –In the past, women tended to be in fewer accidents than men, especially amongyounger drivers, so rates are often lower for women.

·        Marital status– Young married men tend to be in fewer accidents than young unmarried men, sorates reflect this tendency.  In fact, onaverage, a married driver pays $149 less per year than a single driver does.

Do some of those rating factors seem discriminatory?  Well, when it comes to insurance, carriers are allowed to fairly, not unfairly, discriminate against policyholders.  Unfair discrimination occurs when a carrier applies different standards to insureds who present with objectively similar loss potentials.  For example, charging an insured a higher rate based solely on their race, religion, or ethnic background is unfair discrimination.

After considering all of the aforementioned factors, carriers will divide insureds into the following rating classes: preferred; standard; non-standard.  These reflect different levels of exposure to potential losses.  By offering lower rates to “preferred” insureds, carriers hope to attract and retain good, profitable customers.

We, at Woop, will not only inform you of what factors are causing your rates to increase, but we’ll also provide you with information on the best coverages available.  If you’re interested in this service, hit us up directly!

Why Did My Auto Insurance Increase?

Rates have been rising for nearly every necessary household cost, and auto insurance hasn’t escaped this.

Which Insurance Companies' Rates Have Risen .... and Why?

Almost all the well-known insurance companies began increasing their rates in 2022.

Why Did My Insurance Rate Increase in My State?

Why Did My Hazard Insurance Increase?

When you’re renewing your homeowner’s premium, you might find yourself asking, “Why did my hazard insurance increase?”

Proof of Insurance Requirements by State

Since insurance is regulated state-by-state, not federally, different states have different insurance requirements.

Lions and Tigers and Bears and Force-Placed Insurance – Oh My!

Lions and tigers and bears and force-placed insurance – oh my!

Company
AboutPartnersContactMy Dashboard
Resources
Why did my insurance increaseInsurance Verification(888) 621-2001help@woopinsuranceagency.com
About
Terms of ServicePrivacy PolicySecurity